Secure your spot & get started today with our FREE EXCLUSIVE online offer!

By opting into the web form above you are providing consent for Affinity Academy of Martial Arts to send you periodic text messages. Standard rates may apply. You can reply HELP at anytime or learn more. You may opt-out anytime by replying STOP.
Nathan H
via Google

I've been training at Affinity Academy for just over 1 year. Every class is without a doubt one of the most rewarding experiences I am fortunate enough to participate in, every chance I get. The safe, positive environment reflects the values and passion of the family ownership, staff, and the members. A passionate, respectful culture of support and constant improvement is ingrained in the Academy. I cannot speak highly enough of Affinity to effectively convey the experience...you need to come for a visit and see for your it for yourself! You'll be back. 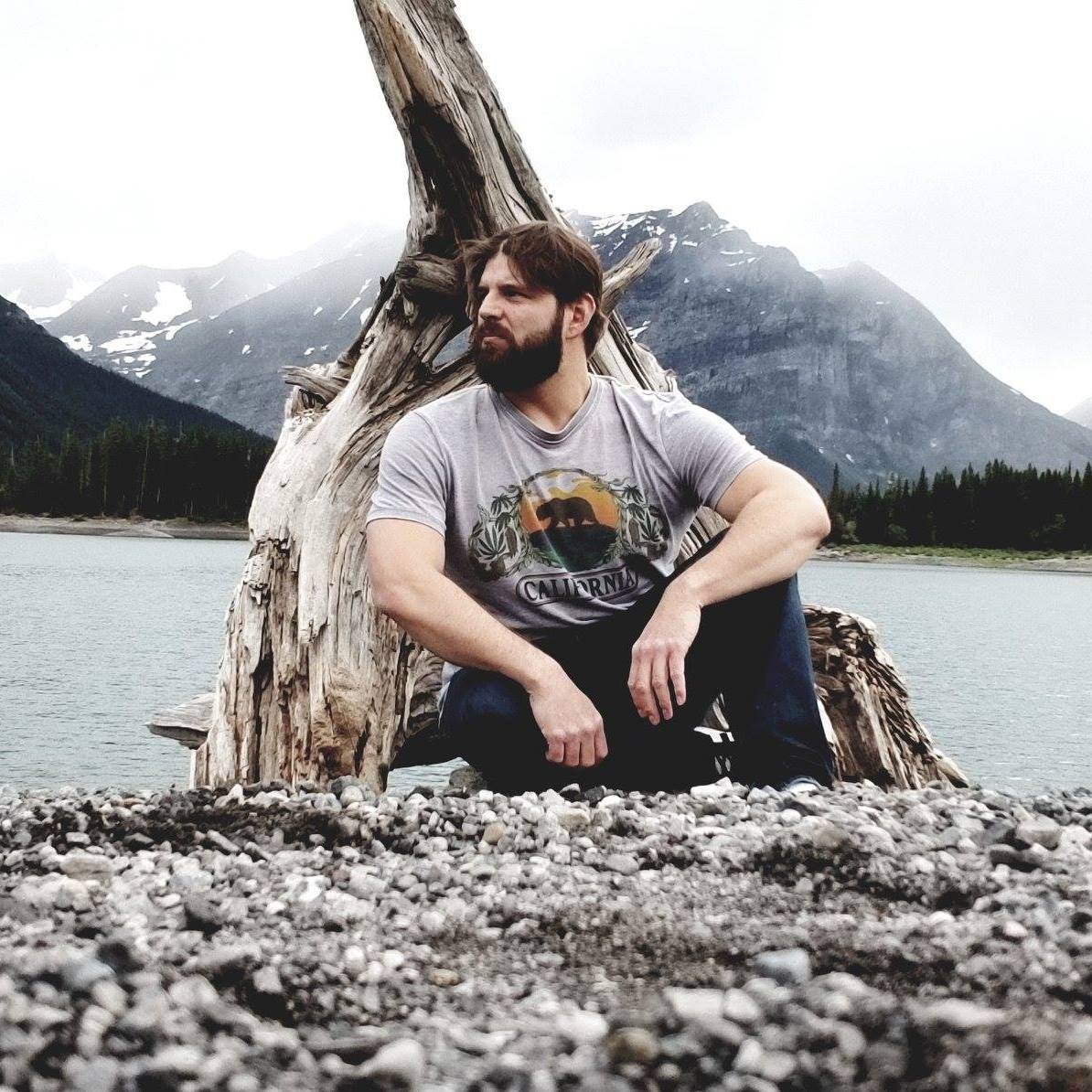 My experience at Affinity Academy has been amazing. You will receive instruction that is detailed, methodical, patient and immediately applicable. The people you will meet here are some of the highest quality human beings you could hope to meet. The atmosphere is fun, supportive, and very much like family. If you are looking for world class training in the gentle art of Jiu Jitsu then Affinity Academy is the place for you!

Everything is AWESOME! I have seen a big confidence boost in both of my girls since they have started classes here and I would recommend this gym for anyone thinking of trying something new for their kids or themselves. This gym provides a safe, friendly and clean environment to practice BJJ where everyone is treated with respect.

A great environment that quickly becomes your family. They have so many different programs that there truly is something for everyone of all ages and skill set. I have learned so much at this school in such a short time and it is the direct effect of good people, in a good place, all doing something we feel very strongly for. Would recommend Affinity Academy to anyone thinking of starting the sport.

I currently have 2 kids in the jujitsu program at Affinity and couldn't ask for a better introduction for them both to martial arts. The coaches are excellent at engaging with young children and the other members have been very welcoming. Has very quickly become the favourite activity for both my kids and I believe the technical skills and the character lessons taught to them there will benefit them greatly as they grow. I would highly recommend this gym and these coaches to anyone looking for a BJJ program for their sons or daughters.

What can I say about Affinity, that hasn't already been said?!
It's amazing! I love it. The instructors are awesome, very knowledgable, approachable and just all round good people. A friend convinced me to come try, although to be honest I have always wanted to learn bjj so it really didn't take much convincing at all, and as soon as I stepped on the mats and tried my first class, I was hooked.
The people at Affinity treat you like family, the sr. belts are always more than willing to slow down and show you proper form and technique.
I could go on for ever, but will just say this,I definitely have zero regrets about joining and I plan to train for years to come!

Thank you Affinity Academy for making me feel welcome, and guiding me down this new path in life!

I started BJJ at the Affinity Academy in February. It was a challenge for me to get started because I was afraid and quite anxious. It was something completely new to me and I thought maybe I wouldn't be strong or "tough" enough to join. From my very first class until now, everyone has been so welcoming and very supportive with one another. The Academy is a very positive and family friendly environment. Our Sensei's Andell and Clifton are professional and very knowledgeable of this art. Classes are well structured and quite challenging, which keeps me coming back for more. BJJ is beginning to change my life in many ways. I take pride in being a part of this team. I will be forever grateful and will continue to be humble learning this gentle art.

Excellent programs for both adults and kids with great instructors. A family and community oriented academy with a safe and fun learning environment. A wonderful martial arts academy for all ages, highly recommended.

My daughter started about 3 months ago and I think she's doing really well. That's because of the amazing instruction and, most importantly for her age, other children who are very welcoming and friendly.

I love this place. Super clean facility, friendly and knowledgeable people who are more than willing to help you feel safe and comfortable learning the art.

Request information today to learn more about our programs! Get Started Now

Andell started his Martial Arts journey at the age of 7 with his father in his native Trinidad and Tobago. He continued his training under the instruction of Master Francis Hospidalis and Sensei Garfield Christian, where he studied Classical Japanese Jiu Jitsu, Judo, and Karate. In 2000, Andell received his black belt under Master Hospidalis. Since then he has had two Martial Arts clubs in Trinidad as well as the University of Manitoba. In 2006 Andell started his training in Aikikai Aikido under Sensei Ben Lim (5th Dan) and received his Aikido Black Belt from K. Igarashi Sensei (7th Dan Aikikai). 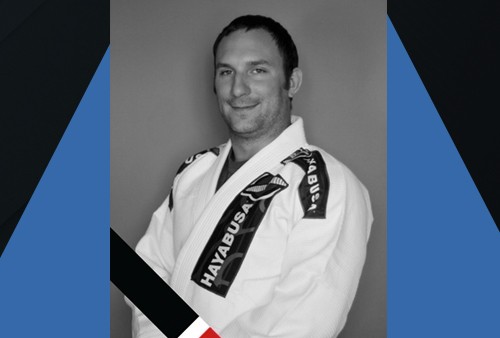 Clifton started martial arts at an early age. Like many martial artists he started with karate and achieved his 1st degree Black Belt before he turned his focus towards other styles. For the past 10+ years Clifton has been dedicated to learning Brazilian Jiu jitsu. Clifton earned his black belt while studying under Josh Russell of Gracie Barra Calgary. Clifton currently holds the rank of 1st degree black belt which he received from Professor Tom DeBlass. While studying Jiu Jitsu Clifton also set his focus on graduating university with a degree in teaching. He now blends both his understanding of teaching and Brazilian Jiu Jitsu as he teaches future martial artists of all ages and abilities. 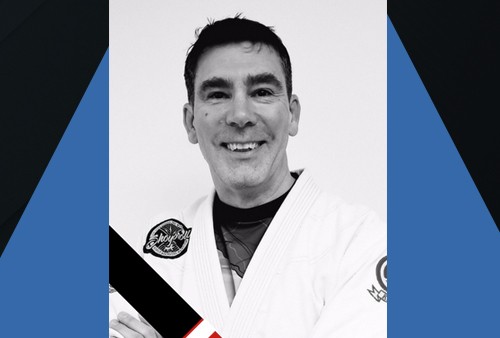 Jeff was awarded his First Degree Brazilian Jiu Jitsu Black Belt under Master Royler Gracie. Prof JJ has been practicing the gentle art for the past 14 years and his teaching methods focus on the fundamentals of Jiu Jitsu with emphasis on the small details in each positon and technique. Off the mats in his professional life, Jeff is the Vice President of a major financial institution and has been calling Calgary his home for the past 10 years. Notwithstanding his successful career in the finance world, Jeff is an avid scuba diver and believes “the only good suit is a wetsuit.” 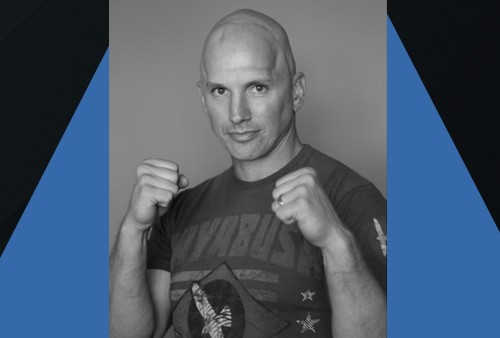 Nico’s professional fighting career had him travelling throughout Asia (Japan, South Korea and Thailand) From 2003 to 2008 Nico was a sponsored fighter through Wajutsu Keishukai Nagasaki under Yoshinori Nishi. In 2006 Nico became a champion, the UN-JK Middle Weight Kickboxing Champion to be exact. Affinity Academy is very proud to offer Kickboxing classes from an X-Champion of the world. While attending a Kickboxing class from Nico you will find out why he was called Nico “Pittsburgh No Doku Sasori” 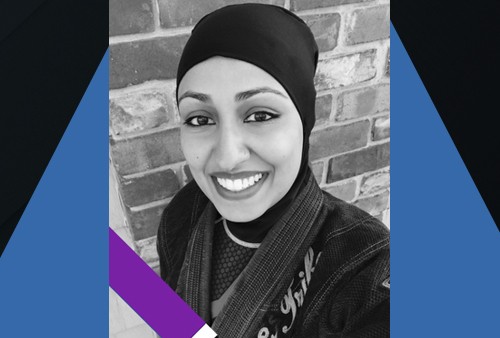 Coach Zee has been practicing Brazilian Jiu Jitsu since 2013 and is an active competitor. She received her Purple Belt from Professor Tom DeBlass in October 2018. Since she began training BJJ she has progressed faster than usual due to her natural athletic ability. Her favourite and most effective move is the well known Triangle Choke and when combined with the Armbar she keeps her opponents on the defensive. Coach Zee’s goal is to pass on her knowledge of BJJ to other women so that they too, can reap the amazing benefits of this Martial Art. Whenever possible Coach Zee finds time to compete at a tournament level and has two 1st place finishes in the Alberta Provincial Championships. 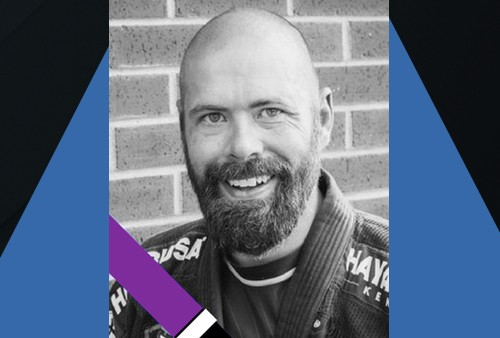 Allan holds the rank of Purple Belt in Brazilian Jiu Jitsu. He has a passion for Jiu Jitsu and is one of the best Kids BJJ Instructors in Calgary. Allan started his BJJ journey in Ottawa at the Ottawa Academy of Martial Arts in 2010. He moved to Calgary in 2014 and joined Affinity Academy. He enjoys working with the kids at Affinity Academy and tries to include BJJ games along with techniques to keep training time fun as well as educational. When he is not on the mats or with his family, Dr. Allan is teaching Traditional Chinese Medicine or treating people using acupuncture at his clinic. Whenever possible Allan finds time to compete at a tournament level and most recently enjoyed a 3rd place finish in the Alberta Provincial Championships (No Gi). 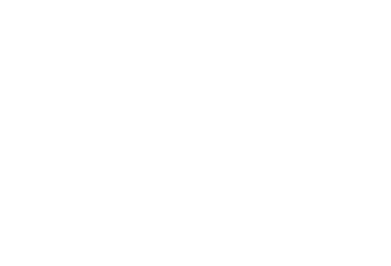 Jack started Training during his 1st year at the University of Toronto in 2012. Since then, Jack has trained and competed across Canada, spending time in BC, Ontario and Alberta. Jack is a devoted student of the art and spends much of his spare time analyzing high level competition footage from events all over the world. Jack’s passion for BJJ led him to co-found the University of Toronto Brazilian Jiu Jitsu Club (Now the University of Toronto Grappling club) before graduating from U of T in 2016. Being a smaller grappler, Jack often competes in weight classes above his own, with occasional forays into the open weight division. Jack’s competitive achievements include a Silver Medal in the 2018 CBJJF Alberta Provincial Open, a gold medal in the 2014 IBJJF Toronto Open, a Bronze Medal at the 2013 Roots BJJ Challenge in Vancouver and a bronze medal at the Revolution MMA BJJ Tournament in Coquitlam in 2013. 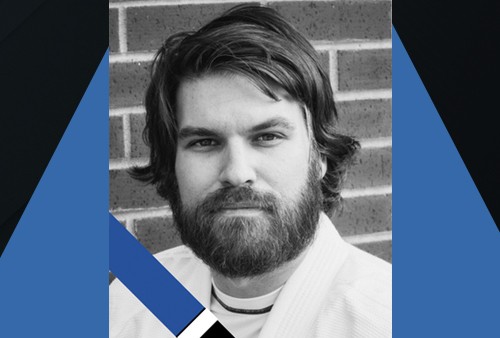 James started training in BJJ in February 2016 as a way to rebuild his body after a major surgery. James soon discovered that BJJ wasn’t just repairing his body but refreshing his mind as well. James was promoted to Blue Belt in August of 2017 and credits his BJJ training as a source of recent professional success. James is an assistant instructor in the children’s class and also leads an active mentor group of adults. James’ favorite BJJ position is Kesa Gatame (Scarf Hold) and when he isn’t on the mats he enjoys comic books, anime and is a passionate Philadelphia Eagles and Flyers fan! James competed in his first tournament as a white belt in April of 2017 where he finished 3rd.